Anyone familiar with Immortal Romance will immediately recognize the similarities between the two as far as the gameplay is concerned, but instead of taking the darker and mysterious route, Microgaming has made everything brighter, more colorful and fantastic in Immortal Creatures.

If you are expecting a good story in a slot game, then you are probably new to the genre! Nevertheless, you won’t be disappointed since Immortal Creatures will take you through a magical journey, which has four prime characters from a University history class, their inner animals (read “creatures”), a fountain of truth, and lot of chances to win big in the bonus rounds!

Expect the Expected in Immortal Creatures

Anyone who is familiar with Microgaming slots will find themselves at home in Immortal Creatures, as the developer has not changed much of anything about the core mechanics we saw and loved in Immortal Romance. Still, there are a few tweaks here and there that make the game more interesting while increasing the player’s chances of winning. The bonus rounds in particular are plentiful. 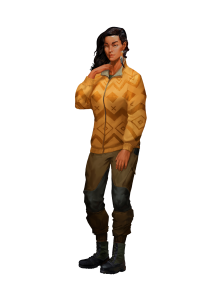 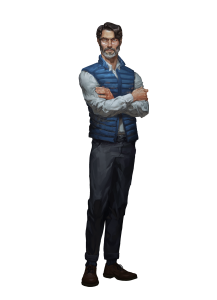 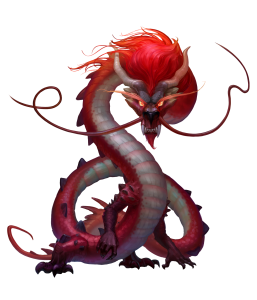 A scatter sign will count as a match and every win gets multiplied by the bet you place. Furthermore, anything you win from scatters is going to get further multiplied by the total number of staked coins on at the end of each round.

There are multiple wild symbols in Immortal Creatures, which makes it quite interesting, especially when coupled with the beautiful animations that Microgaming has designed each of them with. In the general screen, the wild will just add a 2x multiplier to all winnings in that round, after taking the shape of any symbol that it needs to take for making the player win that round.

Bonus Rounds are Interesting, Varied and Complicated in Immortal Creatures

In total, there are four bonus rounds and each of them are themed with one of the characters and their inner creature.

The Wolf or Professor Cryo is the Default, Bonus Round One Character

Professor Cryo is the main character who leads his class of three to the Fountain of Truth. Unfortunately for everybody, the water turns out to be a truth serum on steroids, turning them all into their inner, true creatures, including the professor himself! Therefore, it’s only fitting that he is the default Wolf you see triggers the bonus by landing three scatters or more. Players get ten spins and a 5X multiplier from him.

One of the three students, the Native-American girl, has turned into a frivolous griffin and will only appear after the bonus has been triggered for the 5th time. She will give you a double (2x), triple (3x) or even a sextuple (6x) multiplier, on top of fifteen bonus spins.

A strong, black college kid with a history of high school football has turned into the indestructible Golem. He is more generous, though, and will give you 20 free spins and, if you are lucky enough, even a 5x multiplier. The winning symbols are refreshed after each round in Bonus Round three, which further increases your chances of winning. Ten bonus triggers will be necessary to see the Golem in action.

Dragons rule and Bridget is an Asian girl/dragon who will give you 25 free spins and you will also get to see the most powerful wild symbol of them all, aka, Wild Fire. Similar to its name, it replicates as many times (up to fifteen), boosting the player’s total winnings for that round to the highest possible tier in Immortal Creatures. In order for the dragon bonus round to appear, you will need to land three or more scatters fifteen times.

A Must Try for Everyone

Whether you are a long term Microgaming slots fan, or just love the idea of relaxing with a colorful slot game that has enough potential to turn into a serious winner in the genre, it’s safe to say that Immortal Creatures is a must try. 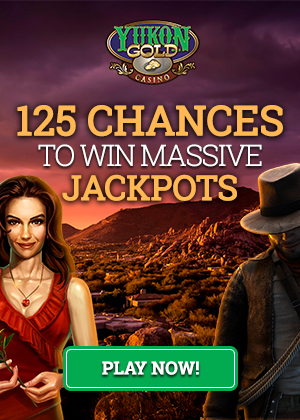